WELCOME TO THE WORLD OF 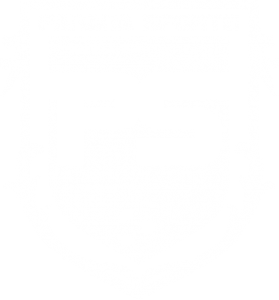 WELCOME TO THE WORLD OF

”You have to fight to reach your dream. You have to sacrifice and work hard for it.” 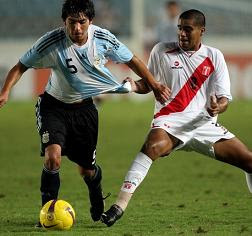 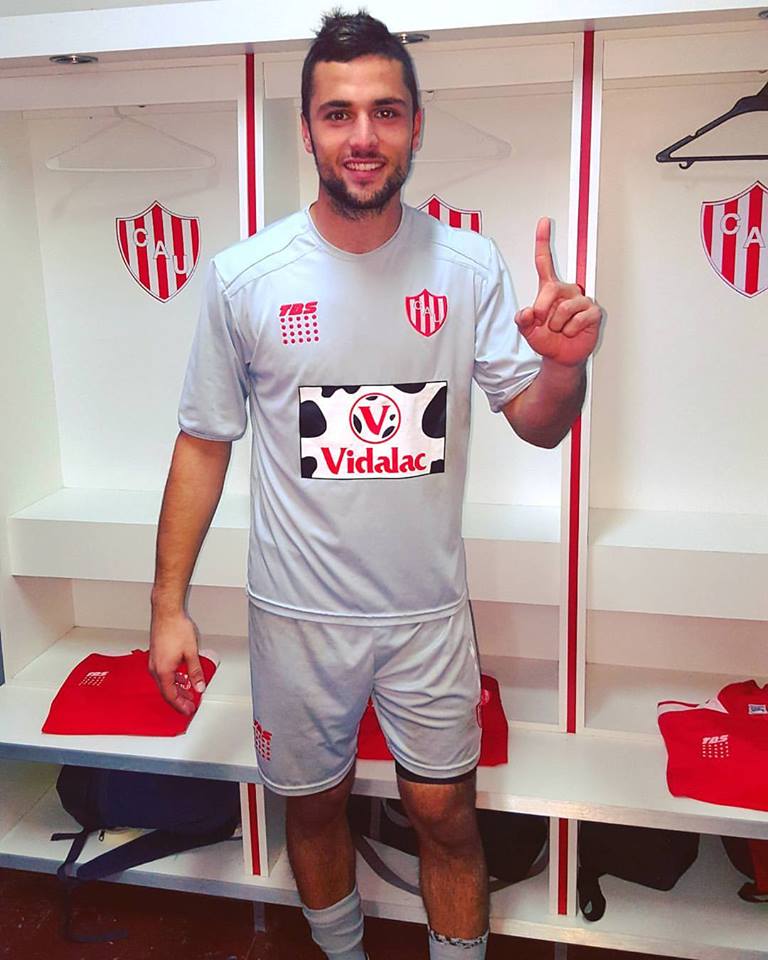 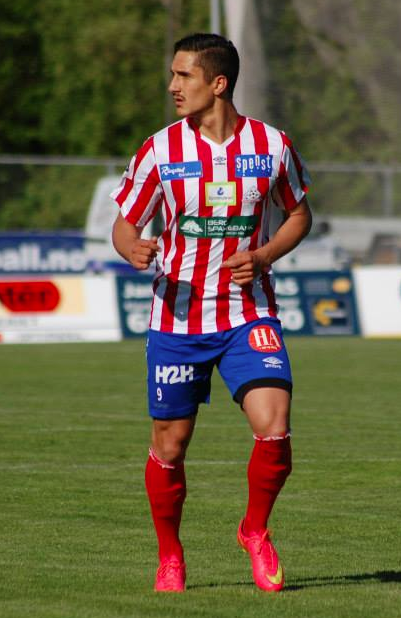 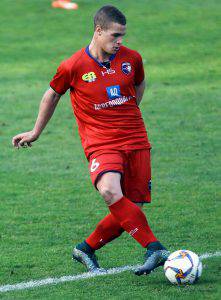 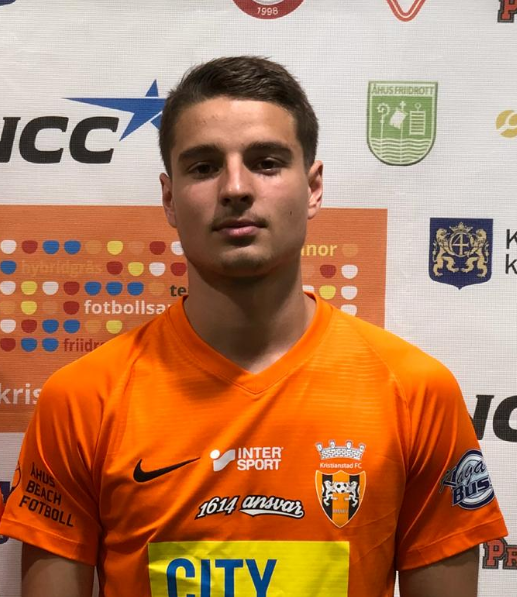 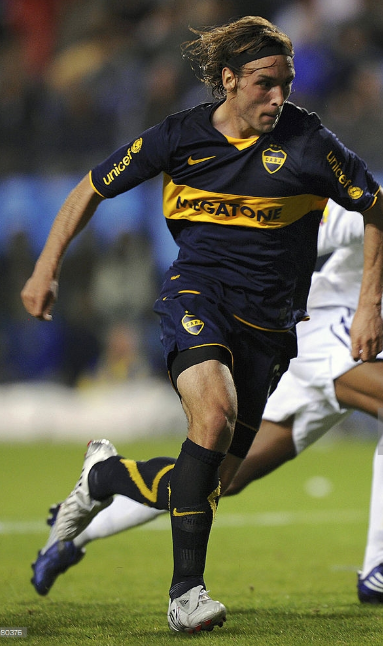 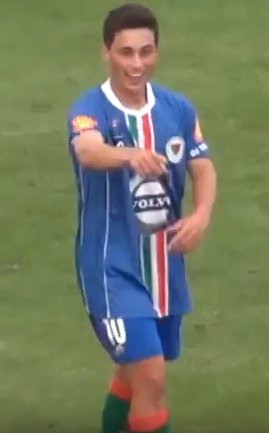 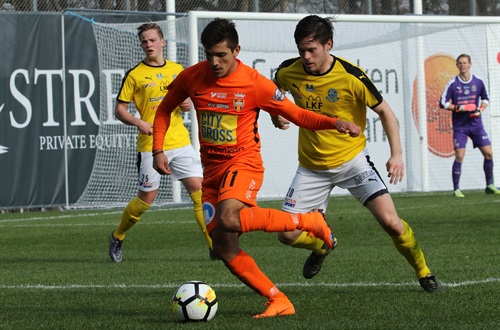 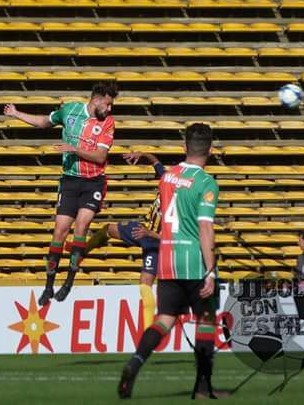 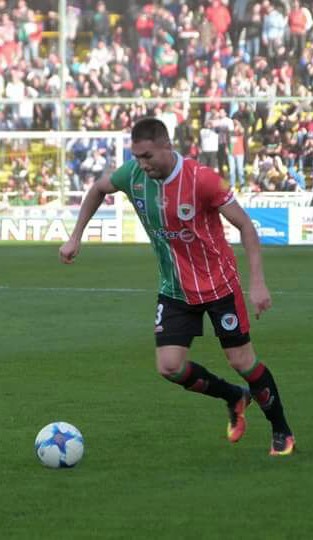 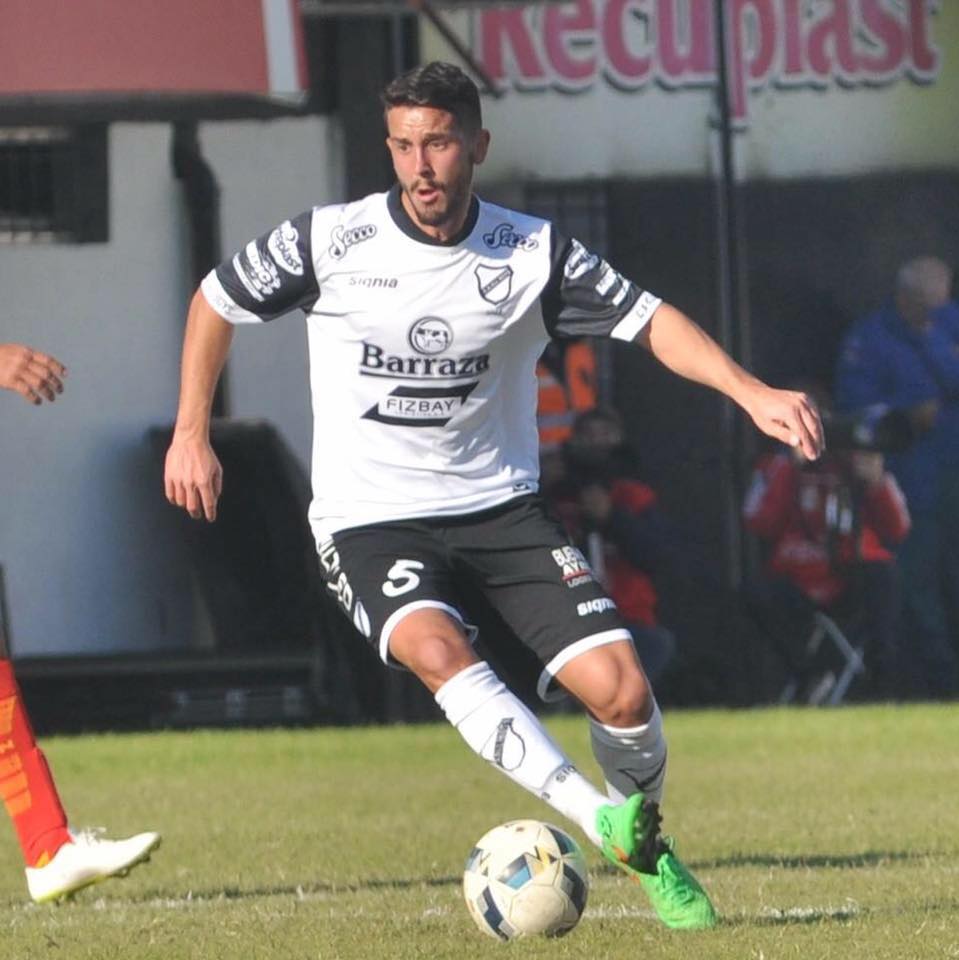 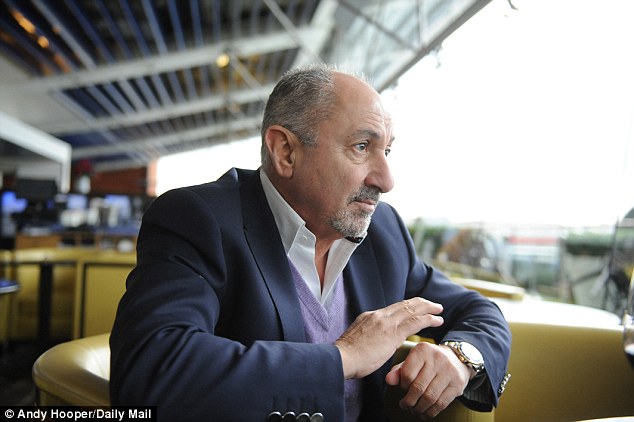 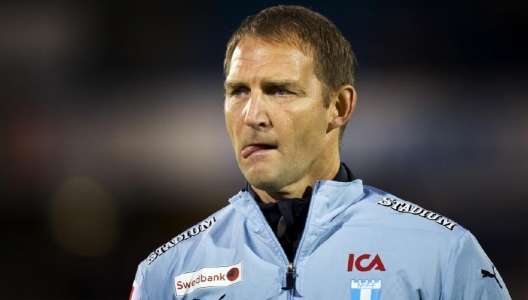 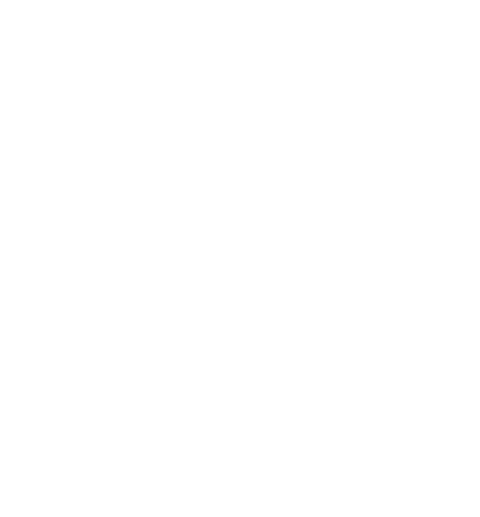 BACKGROUND
Parana Sports started many years ago with the scouting of players, especially for Argentine clubs. Over the years we placed not only players in the Argentine leagues, but also in other international leagues.

OUR VISION
Parana Sports vision is to be able to represent and present the South American football to the world, especially from some of the countries Parana River flows through, Argentina, Uruguay and Paraguay, with the greatest focus on Argentina.

Our aim is to continually find new talent and prepare them for the world football by focusing on the player’s sporting development but also help the player in the social life.

HEADQUARTERS
The headquarters are located in Argentina’s second largest city, Rosario, which lies along the Parana River. Rosario is also the home of big stars like Valdano, Bielsa, Batistuta, Balbo, Sensini, Messi, etc…

Parana Sports Agents and Scouts have many years of experience and has a wide contact network in all the Argentine clubs.